Business with Property For Sale in Sedgewick, AB

New Unique Pub for Sale- with building and land 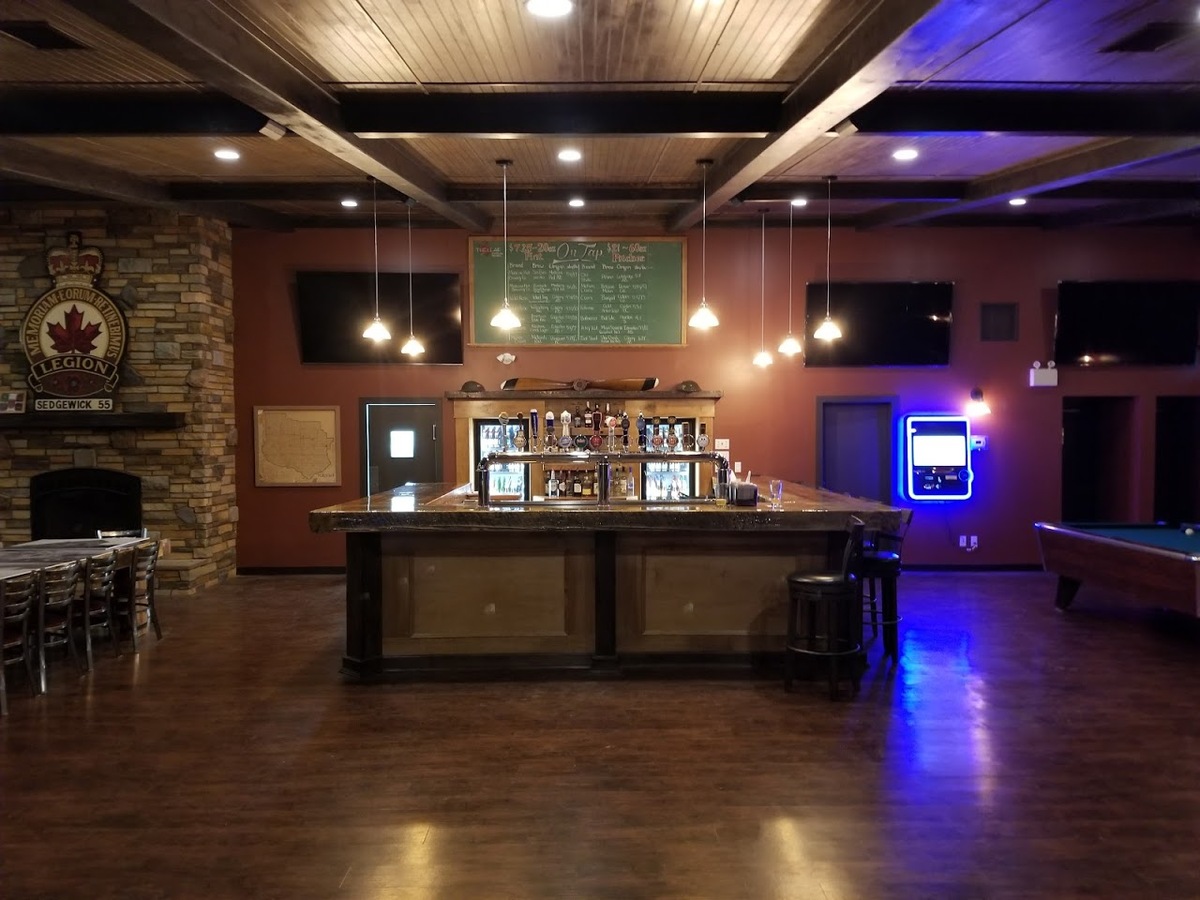 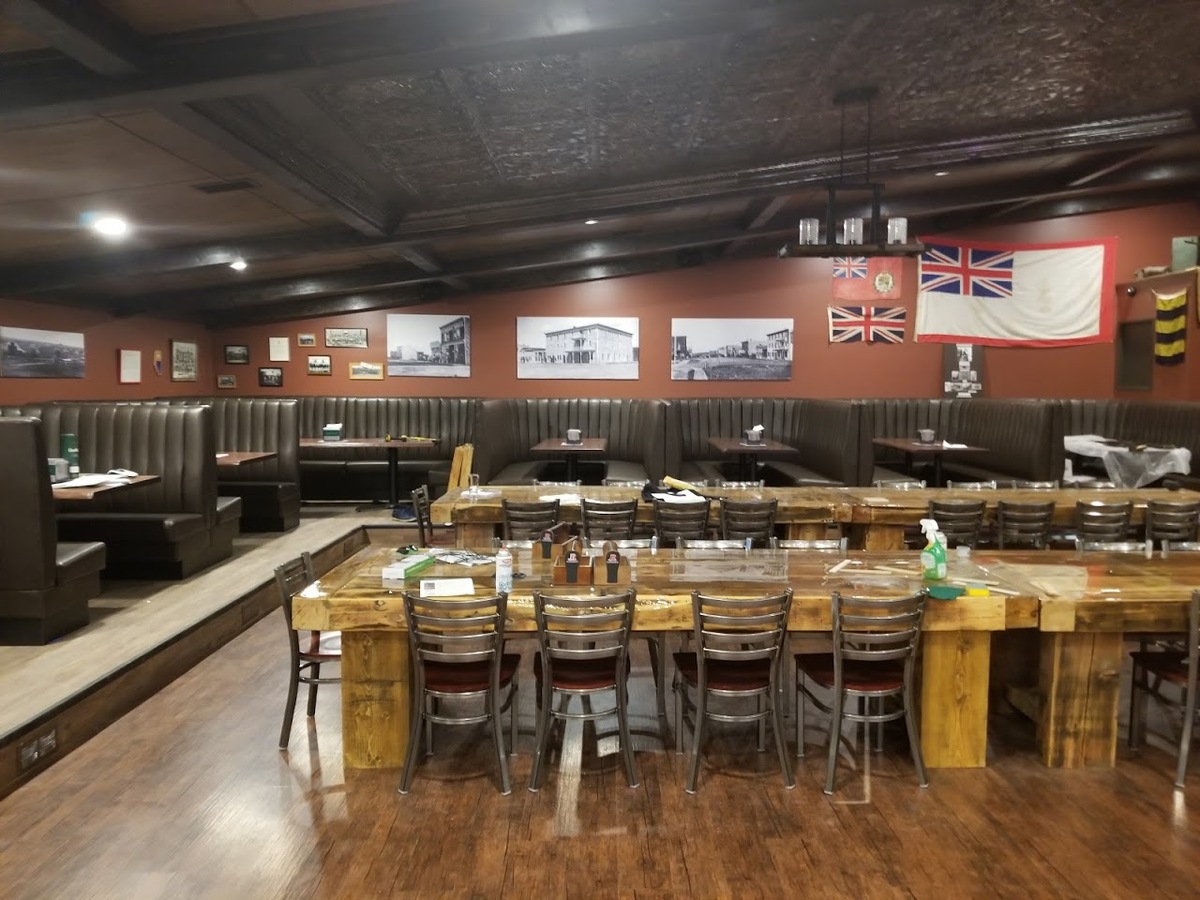 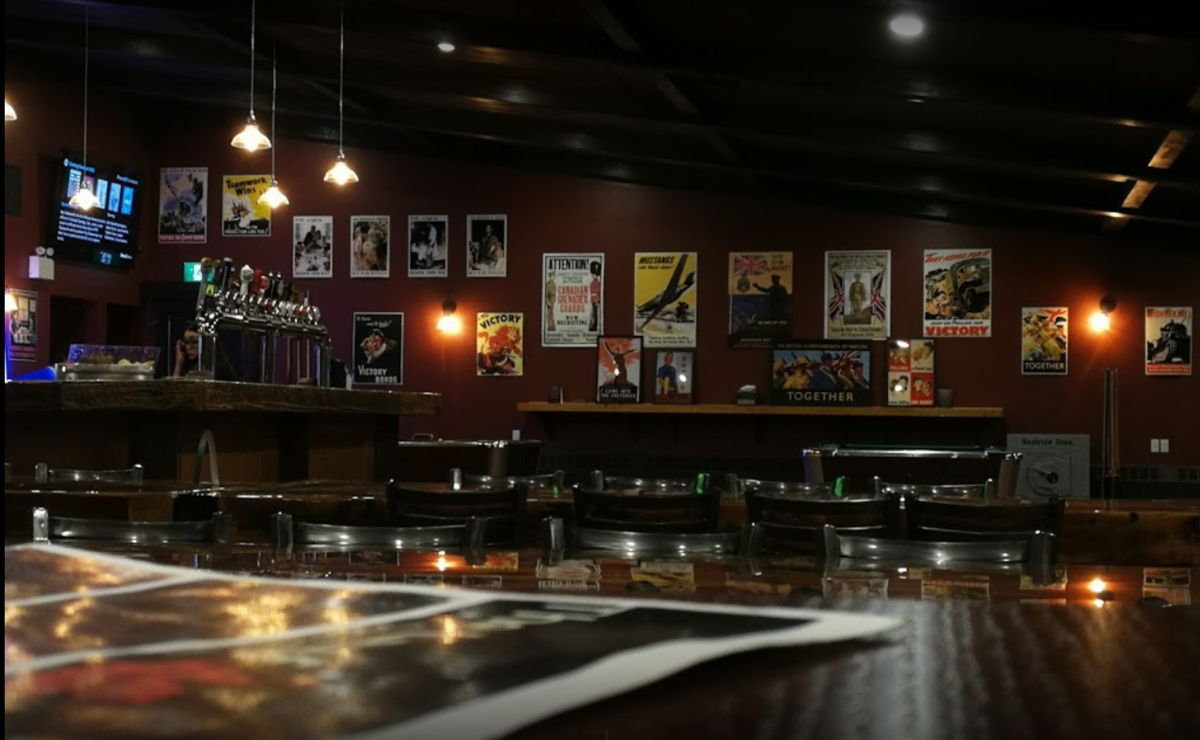 This Seller is Buyer Agent Friendly

This seller is willing to negotiate commission with any real estate agent who brings an acceptable offer from a qualified buyer. 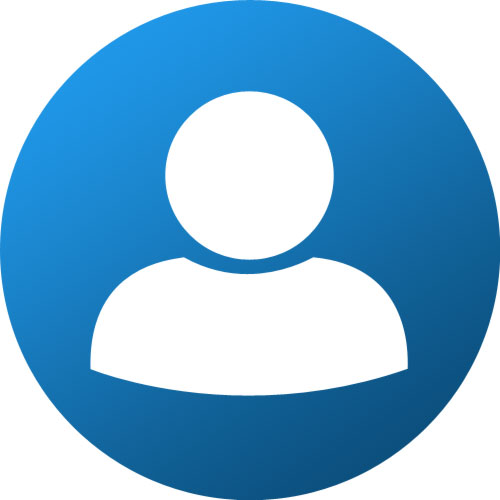 Building was formally a Canadian Legion. Built in 1985 this building was sparingly used, then purchased and had huge upgrades in 2018 to convert to a modern pub. Seating is currently up to 140. There are plans in place for expansion and almost everything is new in 2018. It sits on multiple lots at the end of main street and there is lots of parking- the parking lot can be built on as well. There are currently adjacent lots for sale as well.

No expense inside was spared with new renovations including a beautiful new ceiling, flooring, professionally crafted and installed booths, new custom bartops and large common tables custom made from Alberta reclaimed wood. A new gas fireplace with custom stonework was added as well.

6 new TV's including 2 83" 4K Tv's in the main room, with a professionally designed and installed multi zone sound system. A new small patio was added this summer which has another added occupancy of 30.

We have been approved and wired completely for VLT's, which should arrive in 2021. Large lot with lots of parking or space to build on. We can also include professional blueprints (was $7000) created for adding a 2 story hotel to the property.

Sedgewick has lots of upside potential as they have recently redone thier entire downtown, added new businesses, have a successful concert series, and created a large new housing development. Unfortunately after all the hard work we have decided to move on to the next project so this is a great opportunity for someone out there! Avoid the hard work of designing and building and go straight into a new pub with new equipment and no surprises!

* Each seller is responsible for ensuring that their map location is accurate. Please contact the seller directly if you have any questions.

This property is also on REALTOR.CA

Want to be featured here? Find out how.

Stage and Style by Leigh

If your property has been on the market for more than 30 days. I CAN HELP.

Get your Electricity, Natural Gas, and High-Speed Internet for your new home!

We build homes that are functional and beautiful.

Quality Custom and Subdivision Homes Since 1989.

AT FRAME CUSTOM HOMES, WE TAKE PRIDE IN OUR WORK.

Thank you for viewing this For Sale by Owner property in Sedgewick, Alberta

Our services vary across Canada.

Please select the province where you're selling.